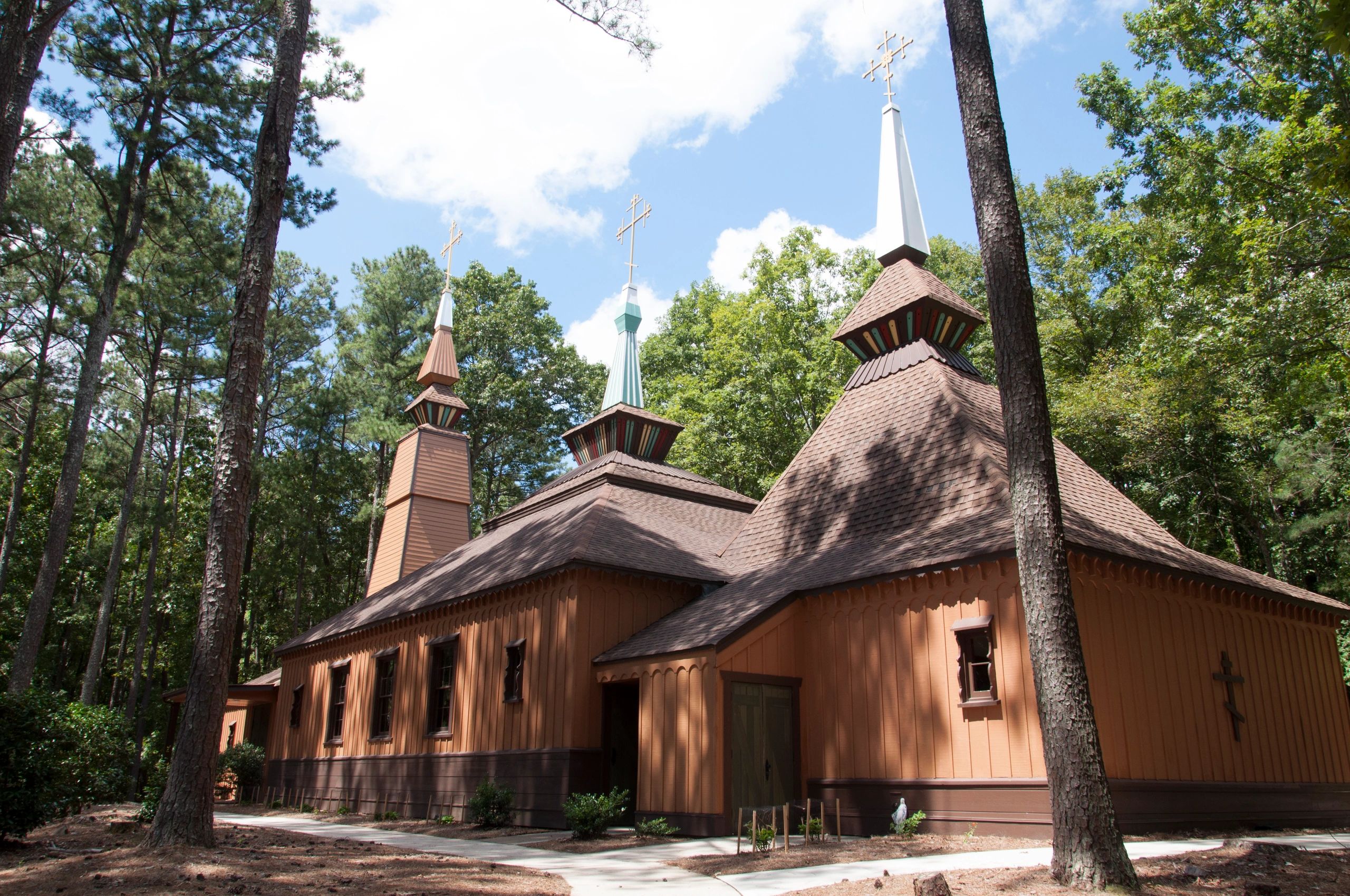 Live streaming will be available for the Sunday Divine Liturgy and the services outlined below.

The Wearing of Masks is now REQUIRED for all Weekend Litugies

—Church open for private prayer and confession upon request—

Please check bulletin and/or calendar for other services

Feast of the Dormition of the Theotokos Aug 14-15

All services and vigil will be live-streamed from 7:30PM—11:30AM

7:30PM Vespers and Matins with Procession

11PM Beginning of All Night Vigil through the night

10AM Divine Liturgy for the Dormition

Sign Up Here For Hours of All Night Vigil

We are Byzantine Catholics.

"The Catholic Church is a communion of churches. It is made up of churches from the Eastern Tradition and the Western Tradition. Eastern Catholics are in union with Rome. We share the same basic faith and the same mysteries (sacraments), however, our way of expressing them follows the same tradition as the Orthodox churches. In reality, there are many Eastern churches, each with its own heritage and theology, liturgy and discipline.


Jesus sent his disciples to the four corners of the world to spread the Gospel. Eventually, four great centers of Christianity emerged with distinctive Christian customs, but the same faith. These centers were Jerusalem, Antioch, Rome and Alexandria. A few centuries later when the capital of the Roman Empire was moved to the Eastern city of Byzantium, later renamed Constantinople, an adaptation of the Antioch celebration of the liturgy was made. From this powerful cultural center the Byzantine church emerged."

Thus the Byzantine Catholic Church is an Eastern Church in union with Rome; Carpatho-Rusyn in background and flavor, but indeed an American Eastern Church celebrating the Gospel in words, symbols, and action. We are unique in our mystical theology, blending the colors of our many ikons with the congregational acapella chants; raising up our hands and our fragrant incense in prayer and inviting you to come and see who we are and what we are all about as part of the Eastern half of the Universal Church.

Our parish does not shy from opportunities to get together and celebrate. The small size of our congregation allows for intimate and familial relationships.

PDFs of material to be covered during both Men's and Women's Groups this month.

If you have any questions about the Byzantine tradition or who we are, please give us a call, send us an email, or better yet, come and see us in person.

Epiphany of Our Lord